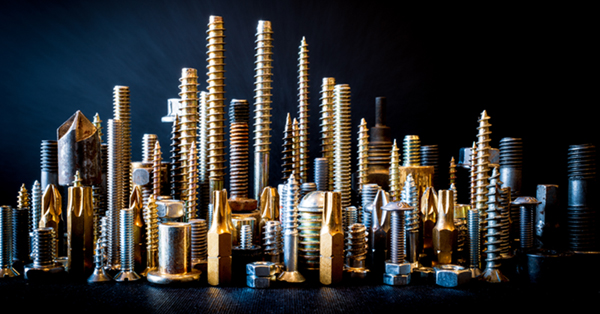 Selecting the right screw for a particular job can be a meticulous process. You often are required to consider several different things, which include the material of the screw as well as its design. This article will help you choose the right screw for your application.

To select the right screw for applications, the following three considerations are taken into account:

1. What is the Head Type of the Screw?

The head is the uppermost part of any fastener. There are different types of heads for varying uses and applications. Some of the popular ones include:

2. What is the Thread Type of the Screw?

A screw thread, often shortened to thread, is a helical structure used to convert between rotational and linear movement or force. A screw thread is a ridge wrapped around a cylinder or cone in the form of a helix, with the former being called a straight thread and the latter called a tapered thread.

The Unified Thread Series is classified into coarse threads, fine threads and extra fine threads much like Metric screw threads are.

3. What is the Drive Type of the Screw?

The drive types of a screw help determine the type of screwdriver needed to fasten or unfasten them. Here are the different types of drives: